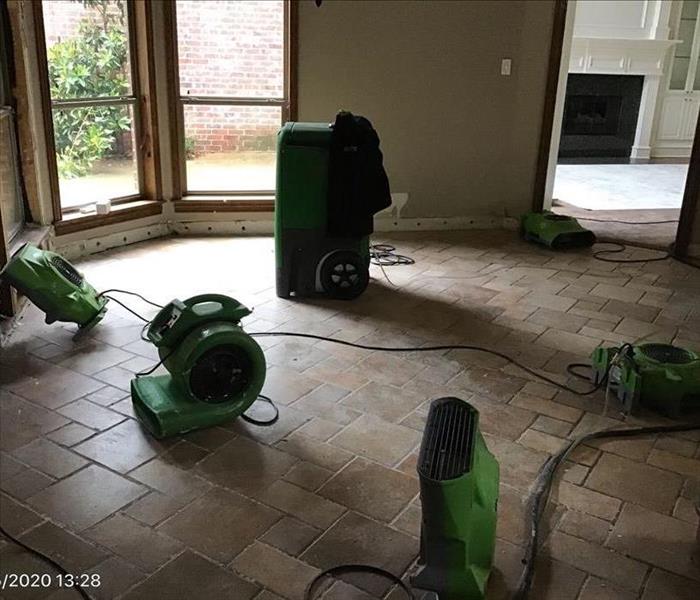 This entire home was affected by a busted pipe. The source of the issue was on the second floor and leaked down through the ceilings and onto the first floor. T... READ MORE 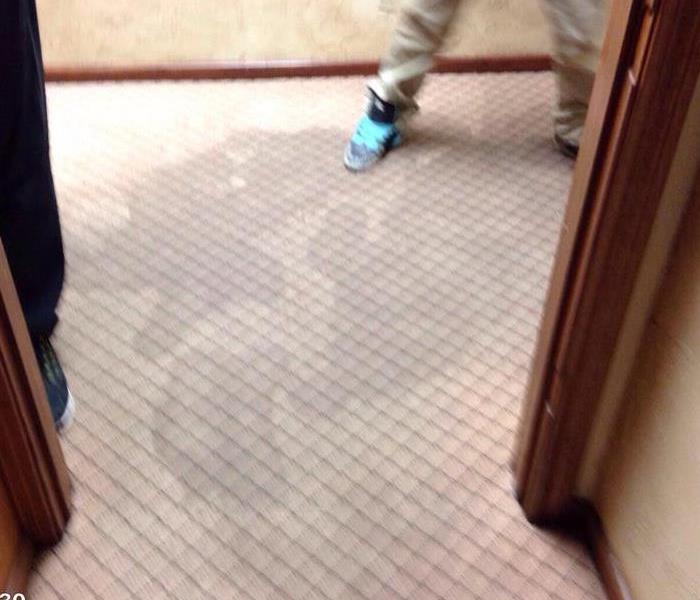 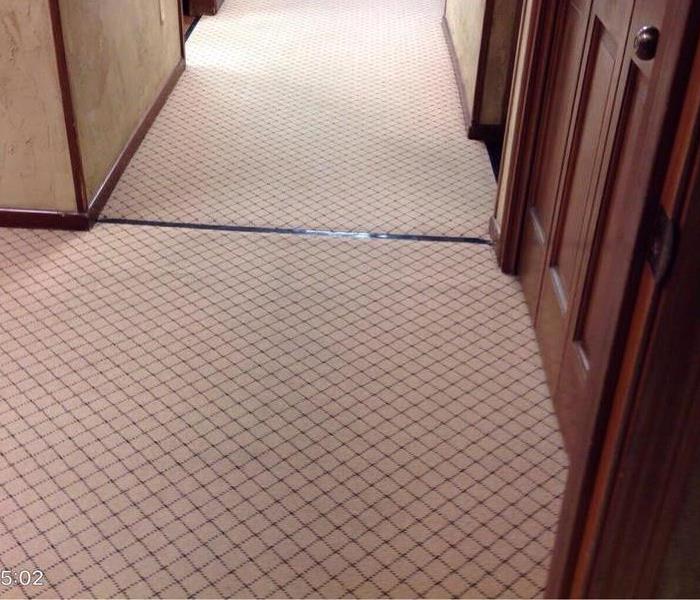 This carpet was affected by water after a pipe began leaking in this building. You can see the darker areas that were damp and needed to be dried in the first p... READ MORE 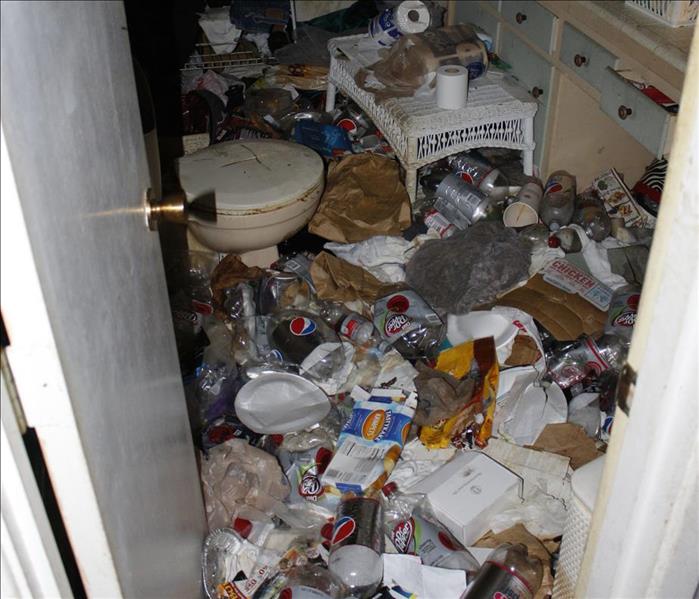 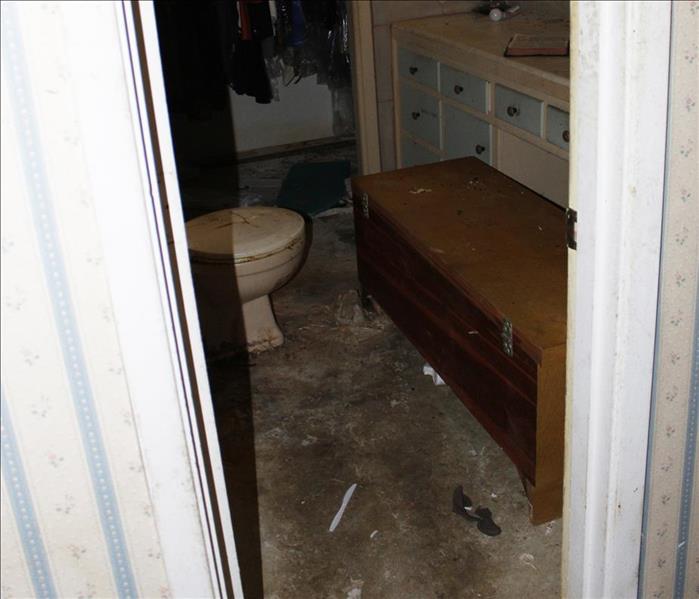 When the city health inspector got a look at the inside of this house, he immediately deemed it unsafe for human occupants and had it closed off. There was so m... READ MORE 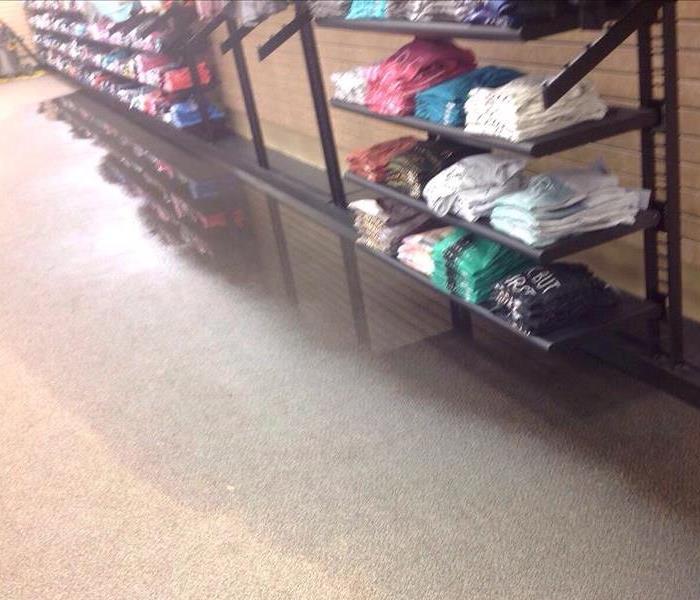 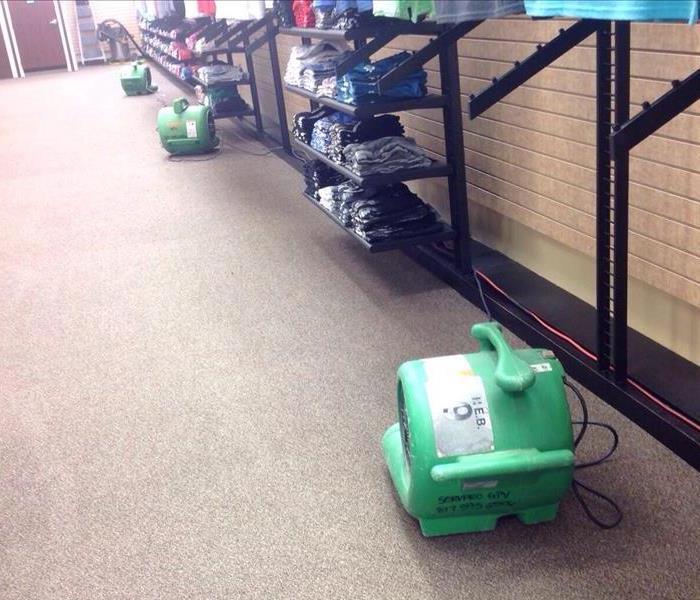 When this commercial space had water seeping out from their walls, our team jumped into action as soon as we got the call. SERVPRO® of Grapevine/NE Tarrant ... READ MORE 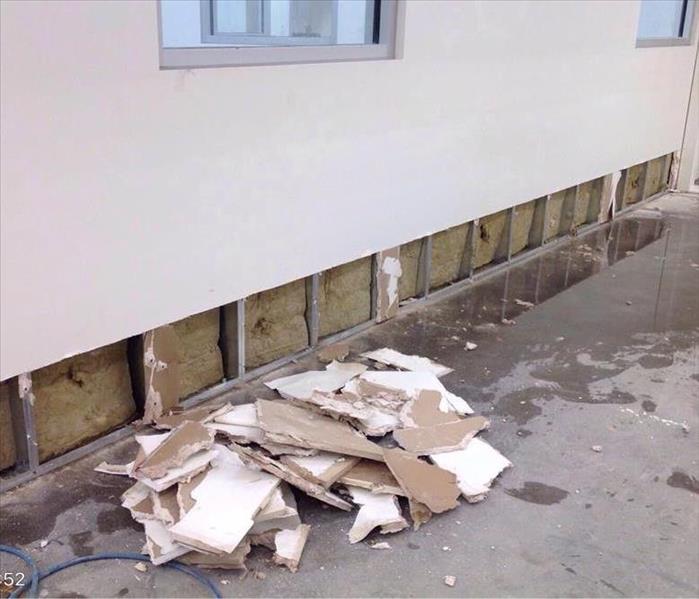 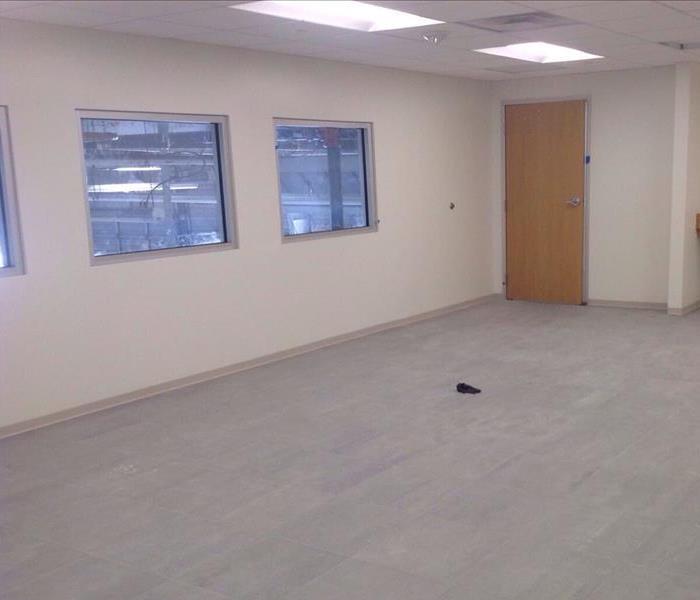 What a mess! This building was left soaked after a particularly nasty rainstorm. Our crew arrived on site quickly and got to work. Some of the drywall had been ... READ MORE 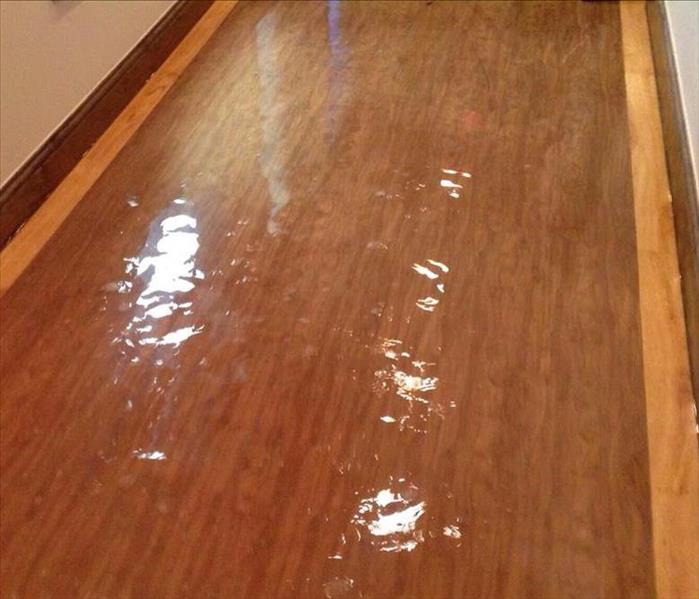 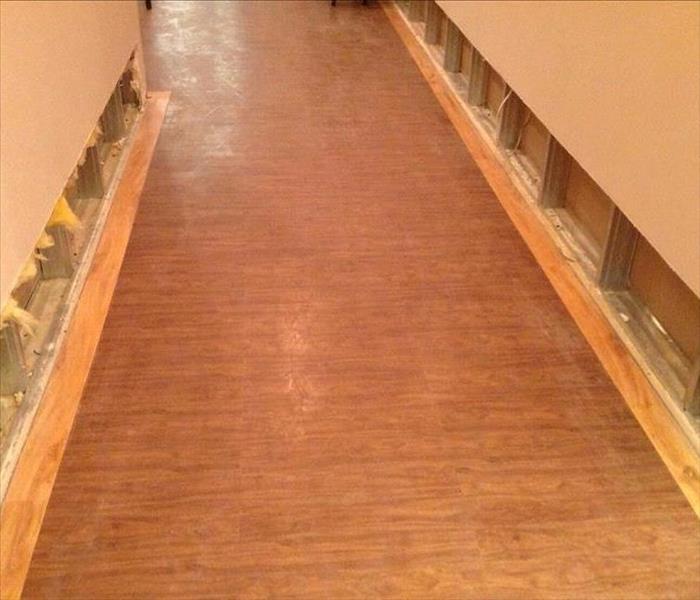 There was so much standing water in this hallway that it looked like a small river! Our team responded as quickly as possible to the call and immediately got to... READ MORE 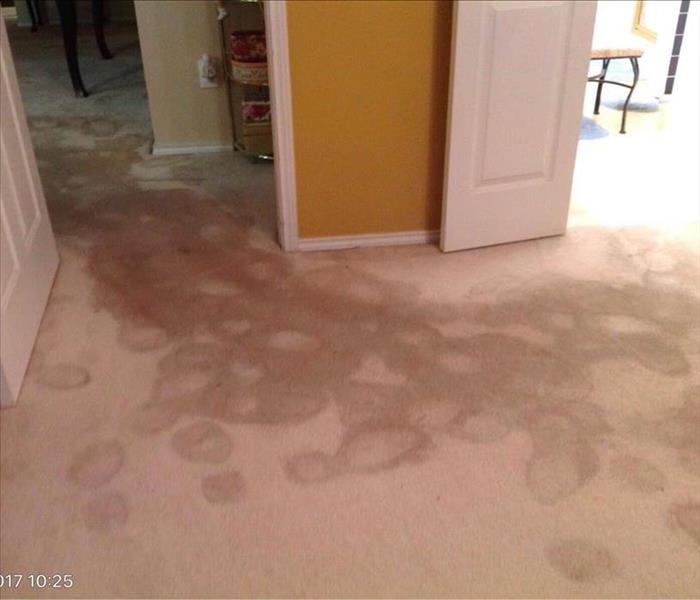 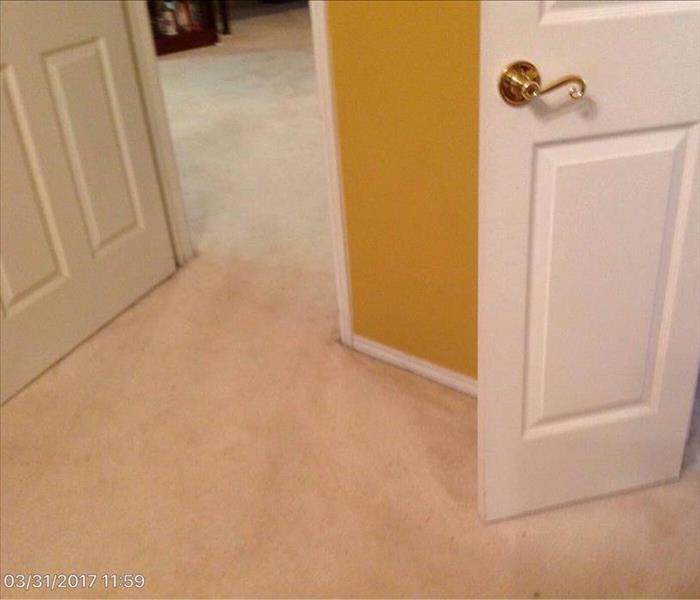 When water damage strikes, you definitely want to call someone who will respond quickly. Our team is on call 24 hours a day, 7 days a week, 365 days a year read... READ MORE 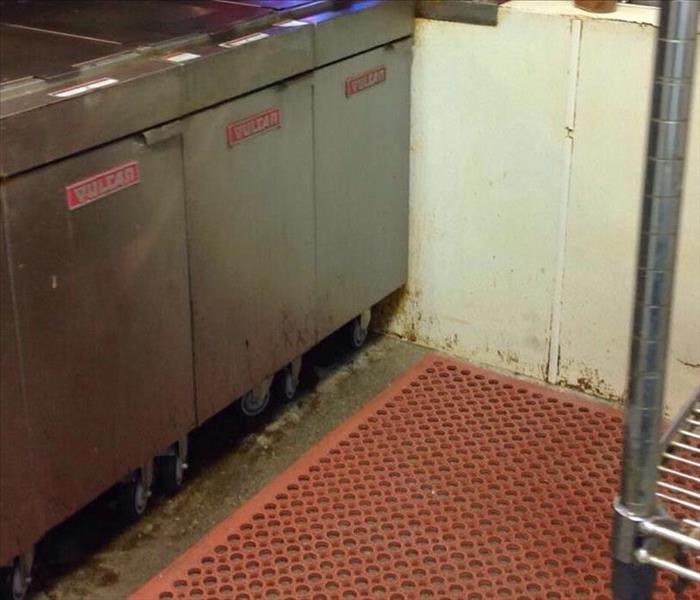 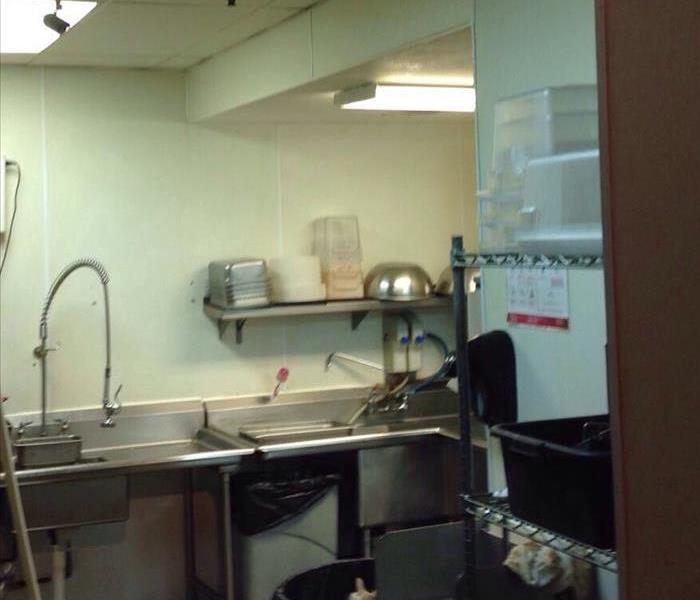 This commercial facility located in Roanoke, Texas, had some very heavy build up of dust and dirt and food traces that had accumulated over some time. They real... READ MORE 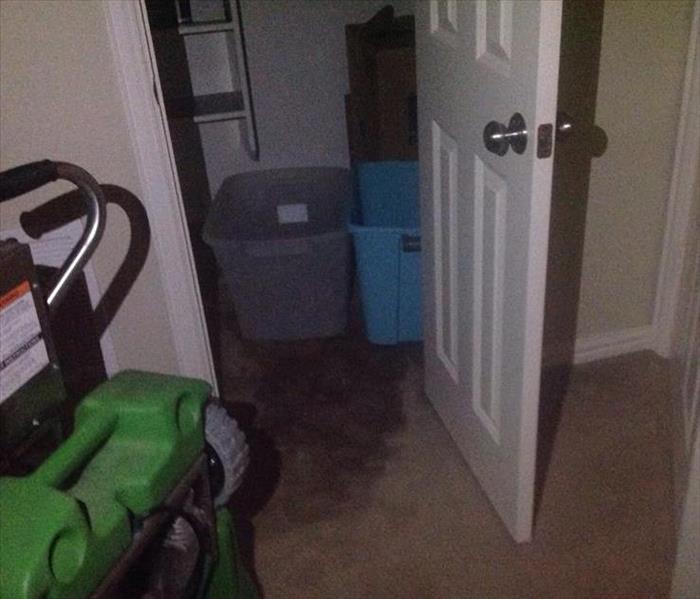 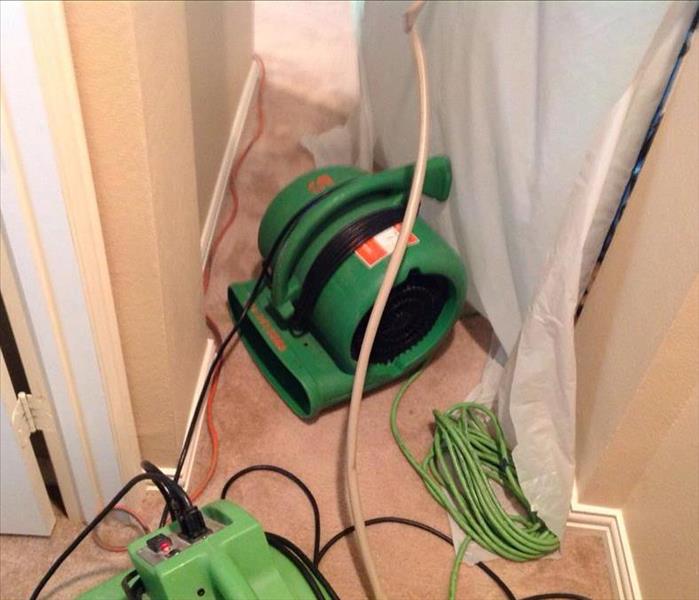 This residential home located in Westlake, Texas, suffered some bad water damage when the hot water heater in the attic had a leak and leaked into the house. Th... READ MORE 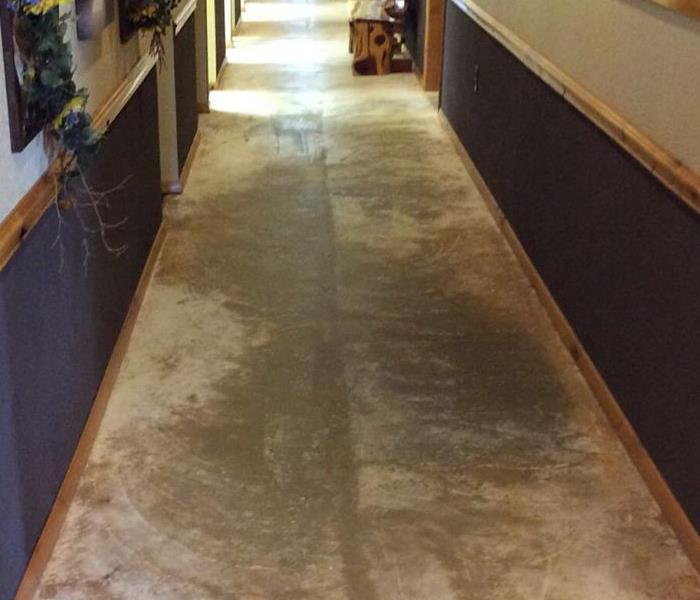 This dentist office in Keller Texas was flooded by a sewage backup. A contracting company was digging across the street and accidentally hit a sewage pipe. The ... READ MORE

View Older Before & After Photos